The Solidarity Economy: An International Movement

This article describes the appearance of a solidarity economy movement in different national and continental contexts, stressing the diversity of practices within civil society at local and international level. Emerging in the last decades, these initiatives, which are both political and economic in nature, have extended and renewed the social economy, thereby offering a concrete alternative at a time of capitalist crisis. As such, the movement cannot be overlooked in the quest for a new economic model and public action. 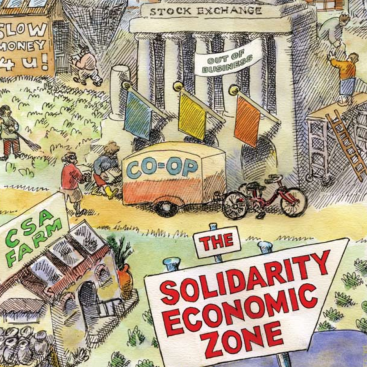 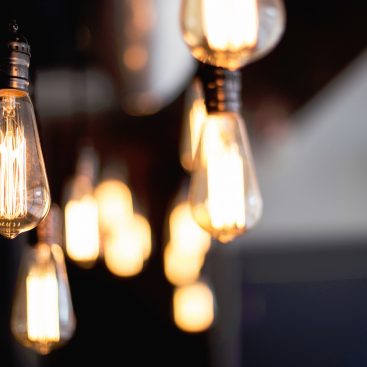 Into the Light: Emerging US Solidarity Economy Movement Articles 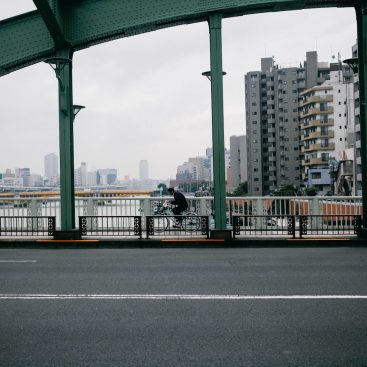 Toward Convergence across Continental Divides Articles 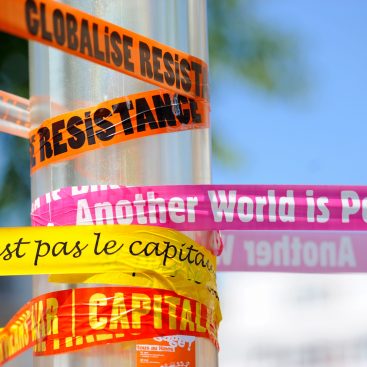 Another Economy is Possible: Using USSF to Create USSEN Articles 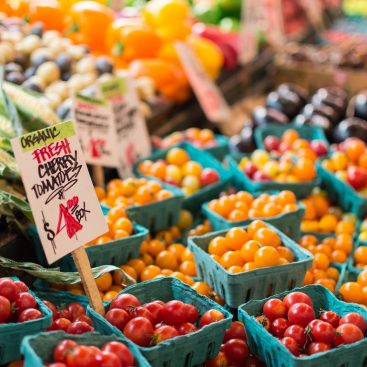