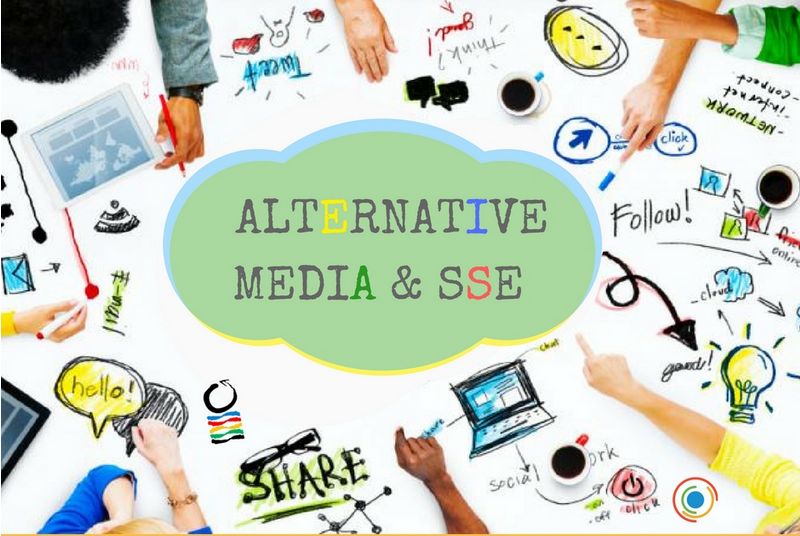 The second European meeting of Independent Media and SSE will occur from the 9th to the 11th of February 2018 at La Bergerie de Villarceaux (an eco-farm near Paris).

During the UNIVERSSE 2017 – 4th European Social Solidarity Economy (SSE) congress in Athens (9-11 June 2017), the “1st European meeting of alternative, independent, cooperative media and SSE” took place, bringing together representatives of around 20 media initiatives from 10 European countries (from Greece to Portugal) and people working in SSE organisations and networks.

The participants agreed to work on concrete collaborations, having a common interest in cooperating together to strengthen each other, beyond the local and national dimension, and where possible to network with the solidarity economy (see here a report on the most important points agreed: we are going to work on them during the next meeting).

At this second meeting we are planning to deepen on the discussions and work on the next steps to construct a way for working together towards the consolidation of the different initiatives across Europe.

The proposed agenda of the meeting is available here.

The Swiss-French Foundation FPH is supporting the meeting, covering the costs of the accomodation and meals for the participants attending to the meeting.