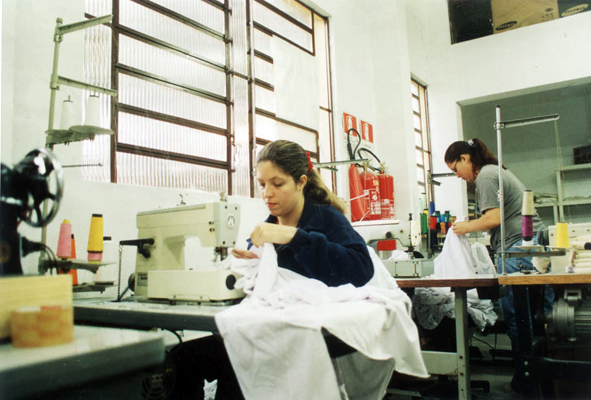 This is the second article of our three-part series on solidarity economy in Brazil.

With a broader understanding of the solidarity economy in Brazil in mind, testimonials from participating entrepreneurs themselves show the real advantages of this kind of work, from circumventing market exclusion to creating new kinds of spaces where women are reimagining the divide between domestic and productive spheres.

There are upwards of 300 solidarity economic enterprises, or empreendimentos econômicos solidários (EESs), participating in the 14 fairs that make up Circuito Rio EcoSol, Rio’s solidarity economy circuit. Many of the participants are from favelas, and many EESs have joined together in networks.

The Mulheres Guerreiras da Babilônia (Warrior Women of Babilônia), for example, form an association of ten women who make bags and accessories with imagery from their community, including imagery representing strong Afro-Brazilian women. They have joined together with other EESs to form a network of solidarity economy entrepreneurs from Pavão-Pavãozinho, Mangueira, Babilônia, and Santa Teresa. (Read more) 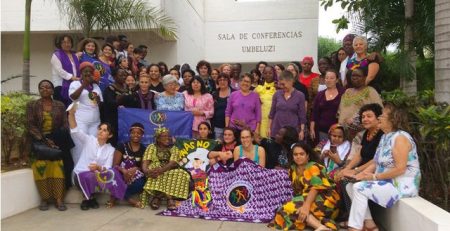