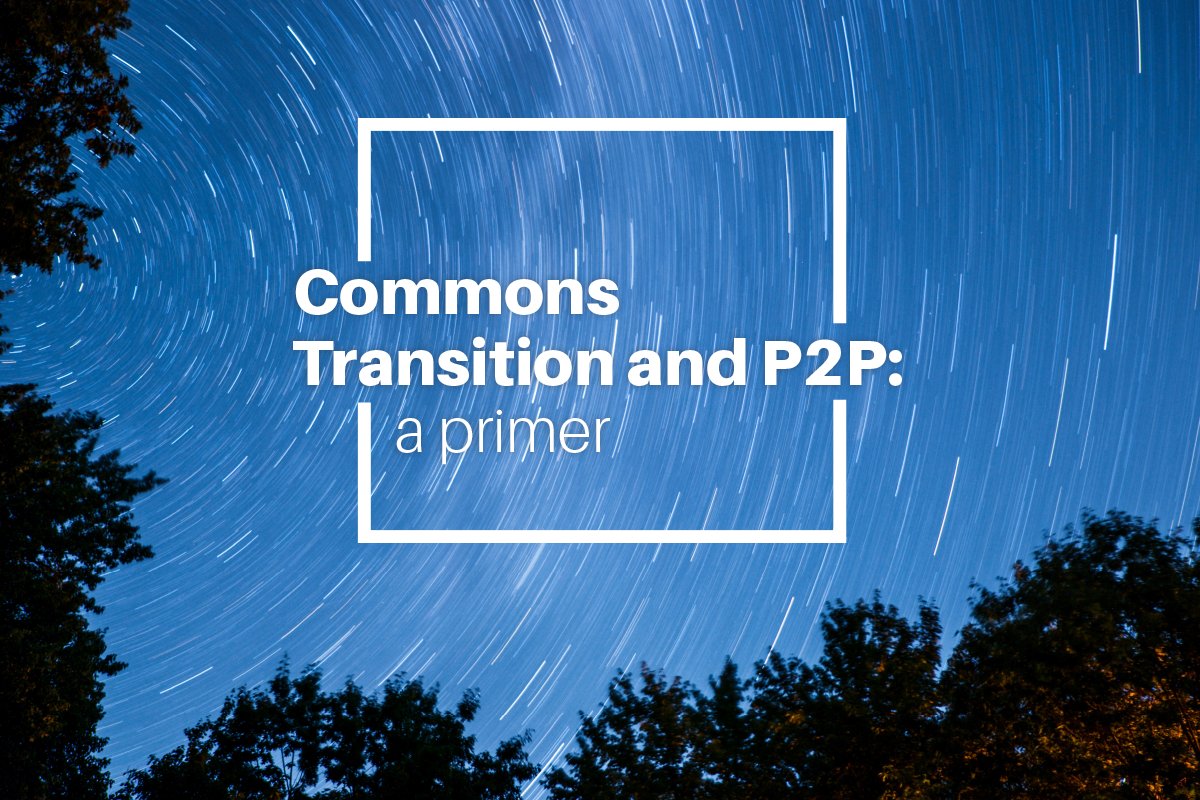 The Commons is a concept and practice that has been steadily gathering increased attention and advocates. Deeply rooted in human history, it’s difficult to settle on a single definition that covers its broad potential for social, economic, cultural and political change. The Commons is now demonstrating its power as a “key ingredient” for change in diverse locations and contexts around the world. The P2P Foundation, with its particular focus on the relationship of the Commons and P2P practices, is supporting this Commons transition by helping to share knowledge and develop tools to create common value and facilitate open, participatory input across society.

This short primer, co-published with the Transnational Institute explains the Commons and P2P, how they interrelate, their movements and trends, and how a Commons transition is poised to reinvigorate work, politics, production, and care, both interpersonal and environmental. Drawing from our ten year + history researching and advocating for P2P/Commons Alternatives, the Primer is structured in a Q&A format, providing answers to questions such as “What are the Commons, what is P2P and how do they relate together?” “What are P2P Economics?” “What are P2P Politics?” and, more important, how these different factors can combine together at higher levels of complexity to form a viable transition strategy to solid post-capitalist system that is respectful of people and planet.

The Primer features explanations for some of the key concepts we handle, as well as various case studies and infographics. It was co-written by Michel Bauwens, Vasilis Kostakis, Stacco Troncoso and Ann Marie Utratel and designed by Elena Martínez, from the P2P Foundation. 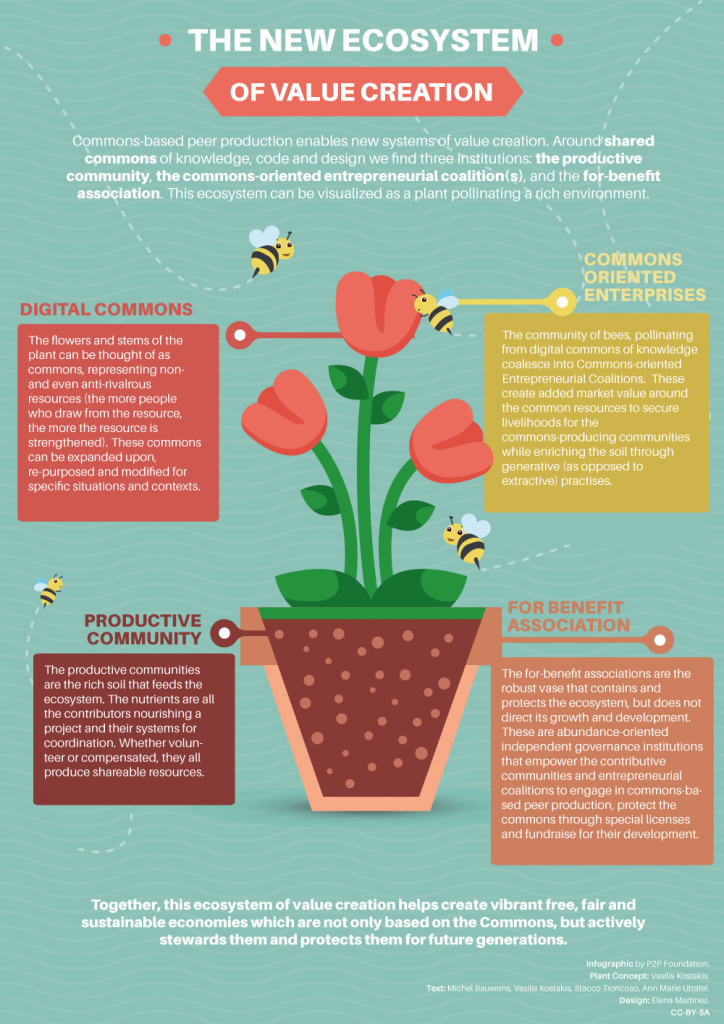 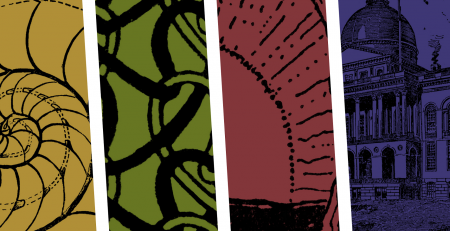 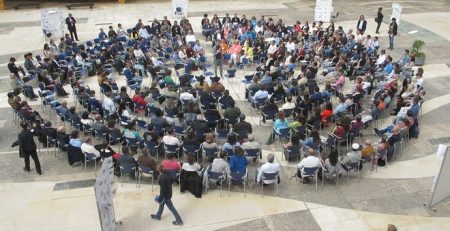 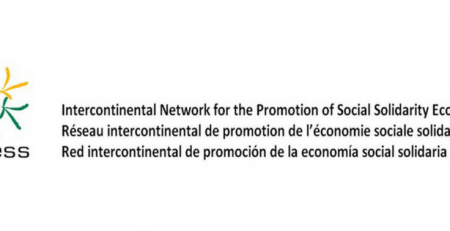 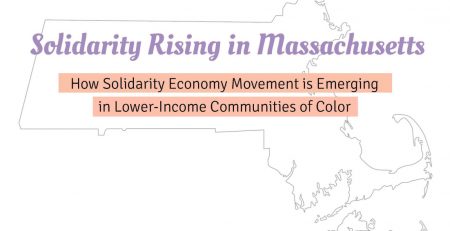