2017 Was a Good Year for Worker Cooperatives 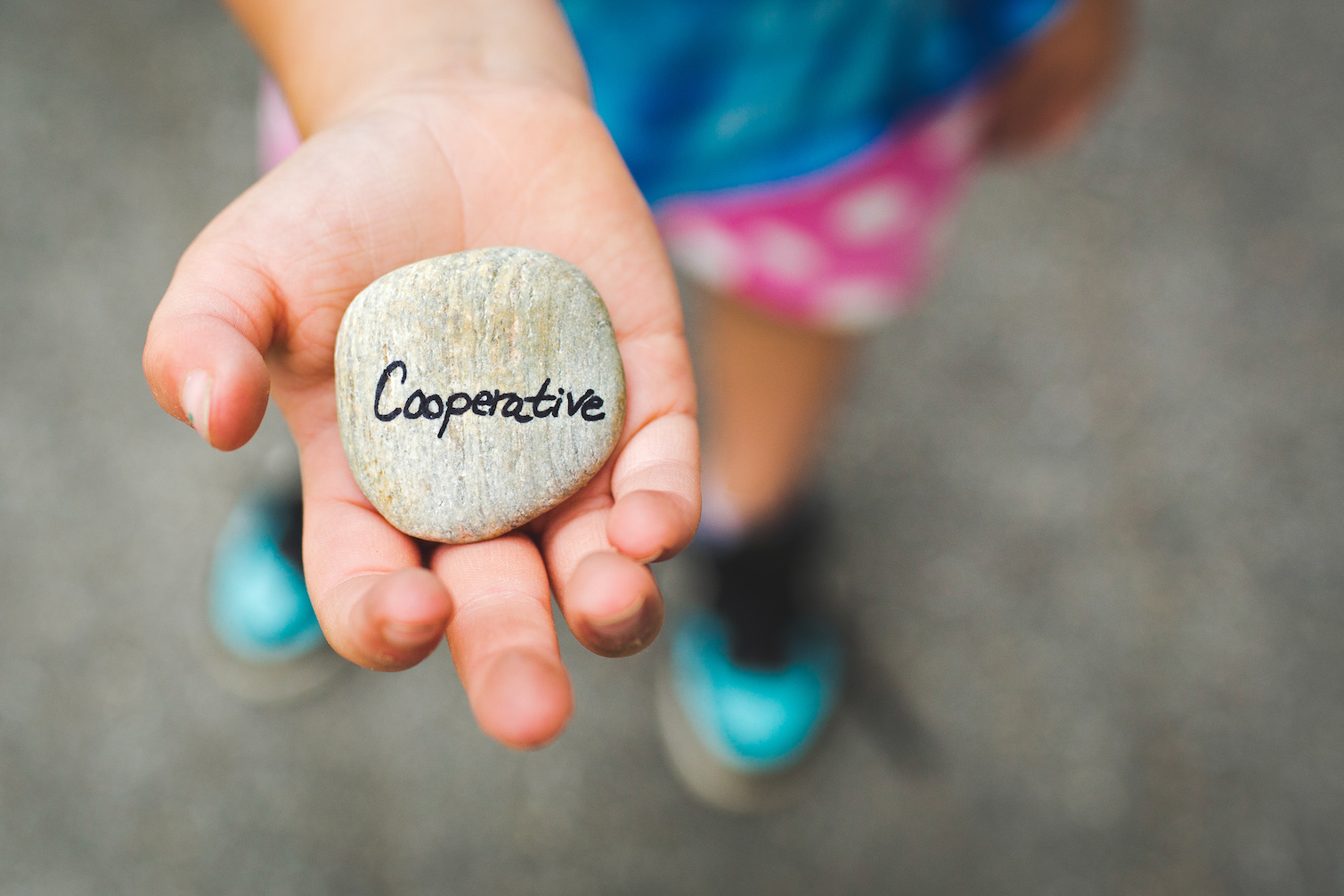 2017 Was a Good Year for Worker Cooperatives

Promising as the worker cooperative model is, on-the-ground businesses tend to have a difficult time growing, as Next City has covered. In 2014, the city of New York announced a $1.2 million Worker Cooperative Business Development Initiative (WCBDI) to cultivate the model.

“We are talking about creating an economy in New York City that protects and preserves jobs and a democratic economy that sees making sure people have jobs as one of its goals,” Chris Michael, founding director of the NYC Network of Worker Cooperatives said at the time. “[Workers’ cooperatives] provide the members with dignity, better working conditions, more flexible working hours, and higher wages.”

In 2017, funds for the successful initiative increased to an annual sum of $2.2 million — and now, a newly released report shows the results of that funding boost, including 36 new worker cooperatives created and 185 total hires. Those numbers may sound small, but they’re a resounding success for a city that boasted just 23 worker cooperatives, total, in January of 2014. And as Next City has covered, the model is still rare in the U.S. The U.S. Federation of Worker Cooperatives estimated several years ago that there were only around 350 in the nation.

Many of New York’s worker cooperatives are owned by marginalized groups, like Damayan Cleaning Cooperative, launched by a group of Filipina women who escaped human trafficking. The 2017 funding cycle helped finance groups like Woke Foods, a “cooperative that that taps into the healing traditions of plant-based Dominican food to create recipes, host cooking classes, offer meal planning, and cater events,” according to the report. Another business that launched last year was Black Women Artists LLC, a cooperative “comprised of artists who create and present artwork that speak out against racial and gender-based discrimination.”

The full report, which includes a detailed list of all the worker cooperatives assisted by WCBDI in 2017, is available here. 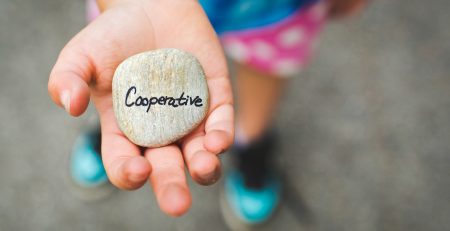 via Cheyenna Weber I wanted to share with you a new bilingual English/Spanish resource for folks in the 5 boroughs.... 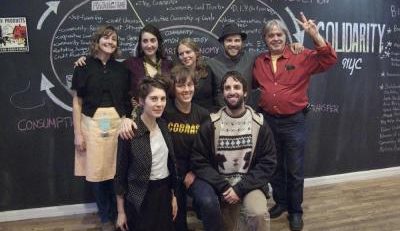 A Map of the Heart