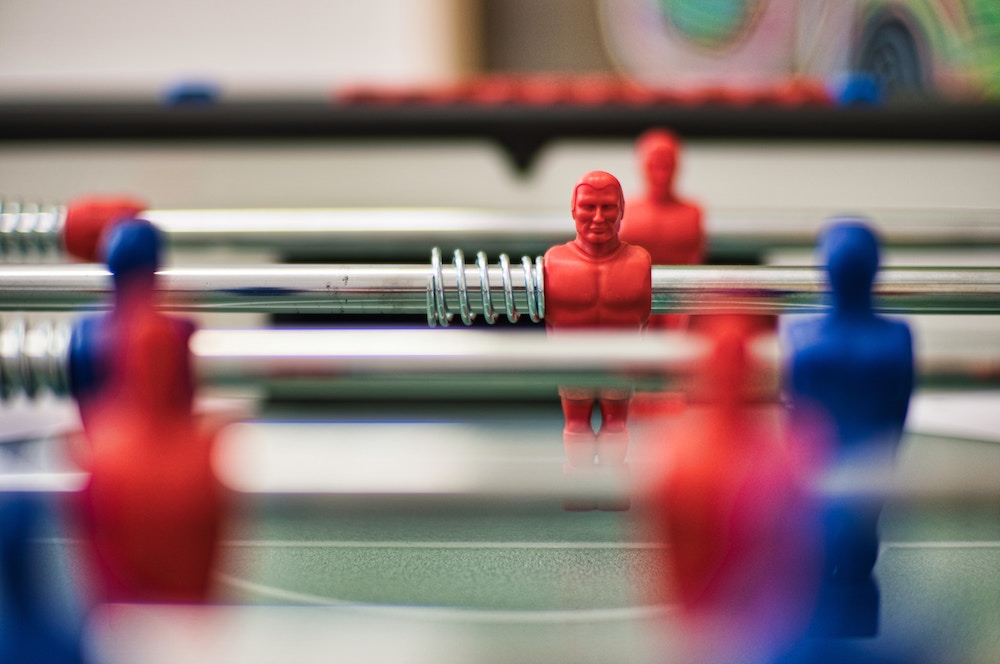 The Super Bowl coming to Minneapolis further endangers our communities, especially those who are already marginalized and lack access to resources and power, including homeless youth, low wage workers, undocumented people, indigenous communities and Black Trans women. This week of action will create space for Minneapolis residents to engage in community dialogue and action to demand that the City of Minneapolis divest from violence, invest in our communities, and imagine the possibilities of a future for all of us.

Miski Noor of Black Visions Collective says that “the Super Bowl is the biggest sex trafficking event in the world, and as it descends on Minneapolis, it further creates instability and increased dangers for communities of color. Our coalition is dedicated to creating space to highlight the harms of the Super Bowl to our communities, and to uplifting strategies to to imagine what is possible when we prioritize our community over corporations.”

“We demand an investment in our housing. We’re out here paying rent for rats and roaches, no heating, and they’re not listening to us. We’re out here to show the city and the higher ups that we’re not going to stop, until a change is made. I’m fighting not only for myself for but for all of us,” says Patricia Gant of Inquilinxs Unidxs for Justicia.

Donia Caldwell of Centro de Trabajadores en Lucha (CTUL) says, “I want to give my kids a better chance of survival. We work hard day and day in out. We are calling on the Super Bowl host committee and Chamber of Commerce to divest in wage theft, racist immigration policies. We should invest in our people making the city run during the Super Bowl run by passing $15 dollars with no carveouts. Imagine the ways we could better take care of our families, I’d be able to show my kids that hard work does pay off.”

Mysti Babineau of MN350.org says, “The Super Bowl is in town with US Bank. US Bank recently invested 4 billion dollars into Energy Transfer Partners, the company that brought us the Dakota Access Pipeline atrocities, treaty rights violations, civil rights violations, stolen sisters. We want US Bank to divest from violence, we want them to invest in our communities and clean water, to protect the water that we own. Imagine what we could have and how we could all succeed if that were to happen.”

For information about the Anti-Racist Anti-Corporate Rally scheduled for this Sunday, visit the event page on Facebook. 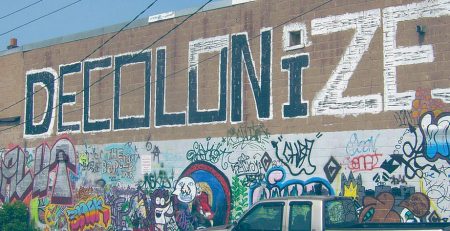 How Communities Can Take Control of Their Police 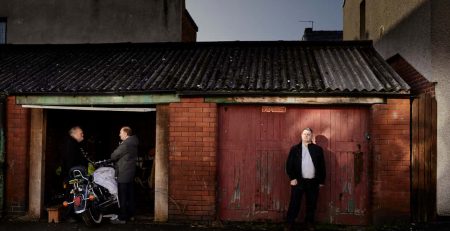 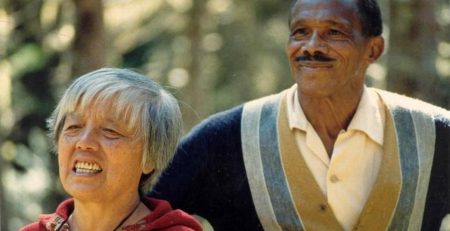 via Grassroots Economic Organizing Collective The Life and Times of James Boggs by Asar Amen-Ra  James Boggs’ life was one of imagination and...