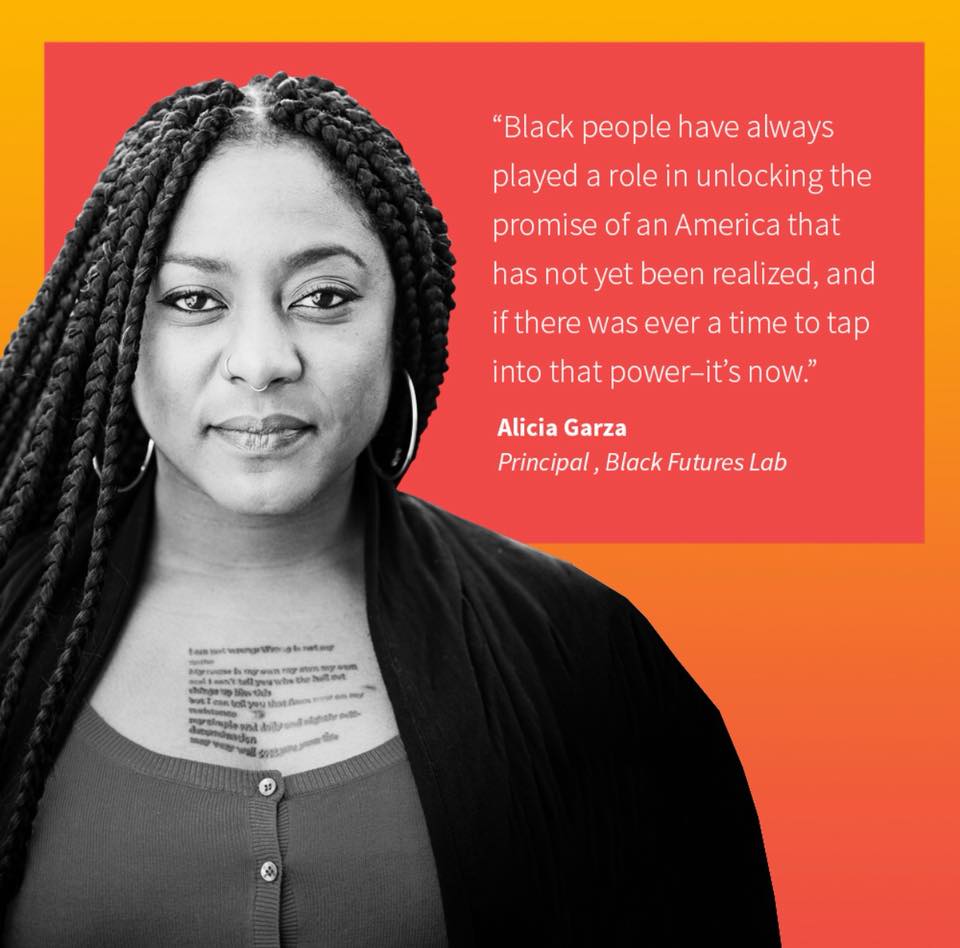 “Black folks drive the progressive political power in this country, but rarely benefit from the fruits of our labor. We are launching the Black Futures Lab as a way to mobilize around our needs, hopes and dreams.”

As the nation remembers the death that sparked the Black Lives Matter movement, one of the organization’s founders kickstarts the next fight for Black power.

“If we’ve learned anything from this past election, it’s that Black folks drive the progressive political power in this country, but rarely benefit from the fruits of our labor. Today, we are launching the Black Futures Lab as a way to mobilize around our needs, hopes and dreams,” said Garza said in an emailed statement. “For too long, people have spoken for us and perpetuated false representations of the issues that drive our votes.”

It’s finally here! Introducing the Black Futures Lab and the Black Census Project! We’re working towards capturing the needs and dreams of 200,000 Black people by August 1st. No more decisions about us without us. Take the survey and share https://t.co/j4U6QTpeMu#MyCensusIsBlackpic.twitter.com/NjELhhJIlx

Black Futures Lab is partnering with Center for Third World Organizing, Color of Change, Demos, Socioanalítica Research and the Tides Foundation. The Lab’s first initiative is the Black Census Project, an effort to connect with 200,000 Black people living in 20 states and the nation’s capital about the issues that impact their daily lives. In-person surveys will start next month, but online census forms—which take about 15 minutes to complete—are available online now. The survey will run through August, with the data revealed at the end of the year.

“For a country built on the exclusion of Black votes, the Black Census Project is a vital step towards asserting the power of our community’s voices in an era where our president is leading a white nationalist movement against us,” said Rashad Robinson, executive director of partner Color of Change, said in a statement. “Never before has there been such a concerted effort to survey the concerns of Black voters and shore up Black political power.” 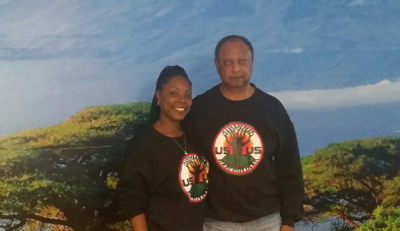