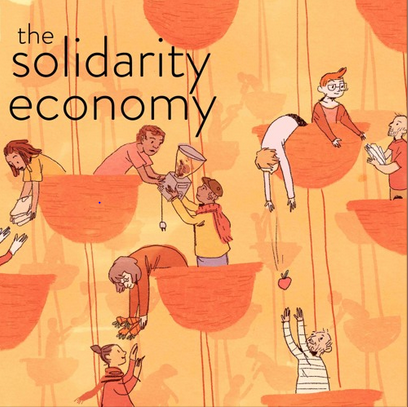 In this episode we explore a phenomenon that has existed throughout centuries both within and alongside Capitalism. Wherever relationships have been based on reciprocity, sustainability, and democratic governance you’ll find the Solidarity Economy. We learn of it’s origin and about how it is strengthened by countermovements and during times of crisis. We follow its presence throughout the history of a particular marginalized community in the U.S., celebrating the courage of African American cooperative thought and practice. We then paint a picture of a modern solidarity response to economic austerity. And finally, we dream about it’s potential in the face of ecological peril and plan for what it will take to grow the Solidarity Economy to serve as a movement of movements.

Featuring:
Michael Ventura – Co-author http://onhealthy.net with James Hillman of We’ve Had a Hundred Years of Psychotherapy – And the World’s Getting Worse, columnist of Letters at 3AM with the Austin Chronicle

via The Nation by Peter Moskowitz On November 9, people across the left woke up and wondered, “What do I do... 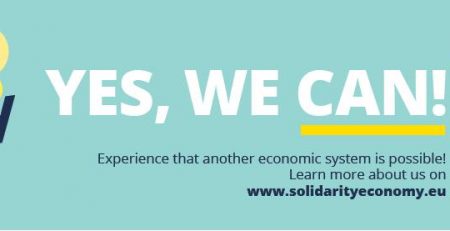 A sneak peek of the Solidarity Economy Fair in Madrid, June 14th 2015 By Gaia ParadisioHuffington Post...