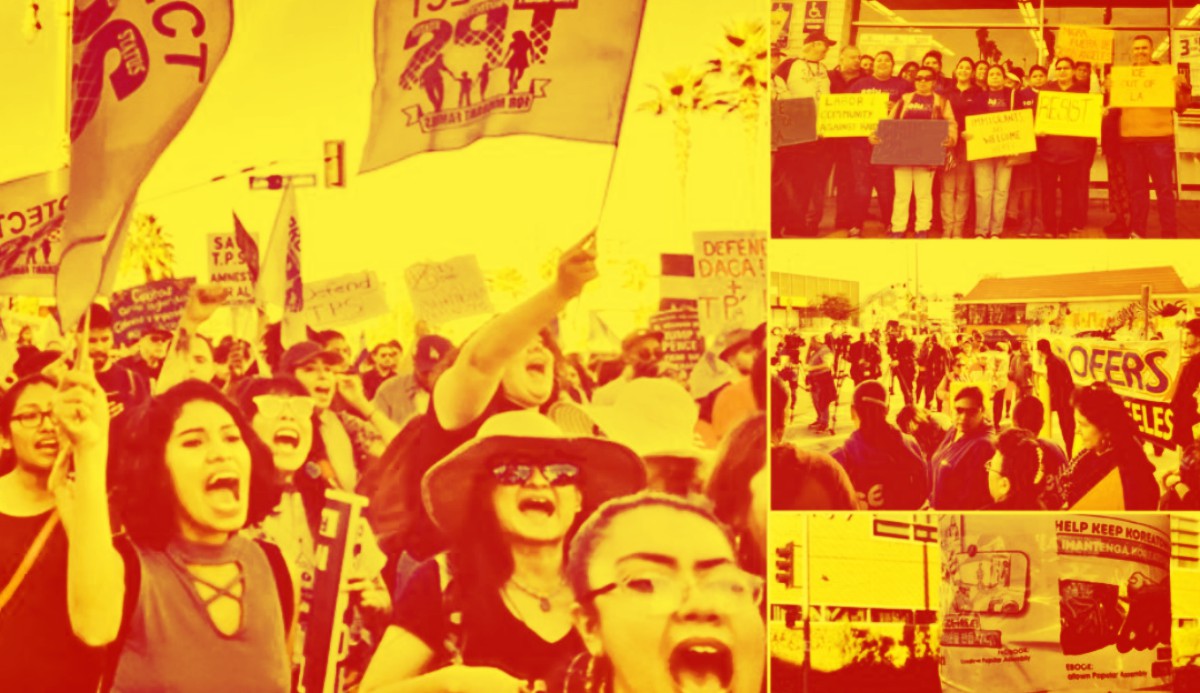 via It’s Going Down

With Trump planning a major wave of ICE raids targeting Northern California in the coming weeks, especially targeting sanctuary cities, organized community responses are essential to beating back these attacks. The goal, as always with immigration enforcement, is to strike fear in immigrant communities, reinforce their precarious status as workers and feed Trump’s base that supports his white nationalist agenda.

After raiding 7-Elevens across the country last week, ICE was planning to return to a particular 7-Eleven store on Tuesday, January 16 in Koreatown to collect documents. Unions and community organizations, including neighbors from the Koreatown Popular Assembly (KPA) mobilized to respond. KPA is a neighborhood based assembly that is independent of LA’s institutional left of non-profit organizations that normally dominate community organizing and which members of Los Angeles Black Rose/Rosa Negra participate in. The group took on the action as part of it’s recently launched Koreatown Rapid Response Network, a tool for defending neighborhoods through community direct action.

KPA and allies came out for the morning to show that ICE is not welcome in Koreatown and successfully prevented ICE from returning to the store and continuing to intimidate workers and immigrant communities in Koreatown. As one member of LA Black Rose/Rosa said, “This type of mass action from below by everyday people from the neighborhood has the power to stop these raids. This is where we need to be fighting Trump.”

Taking the Streets Against the Cancellation of TPS

Over the weekend on Saturday, January 13 immigrant rights groups, both community based and institutional NGO organizations, called for supporters to march in defense of communities threatened by Trump’s cancellation of Temporary Protected Status (TPS), which allows migrants from specific countries to remain in the US following war, natural disaster or other humanitarian circumstances. The move by Trump effects migrants from El Salvador, Haiti, Nicaragua, Sudan, and possibly Honduras as well. At the march hundreds of Central American immigrants, families, and friends marched to the detention center in downtown LA, chanting “Shut Down ICE!” and “Let them out!” while detainees banged on the cell walls from the inside.

For more information about our perspective on fighting against Trump’s white supremacist immigration policy, see our statement “After DACA: An Offensive Struggle to Win Liberation for All Migrants” 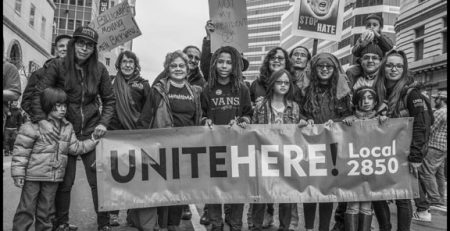 Fighting for the Sanctuary Workplace 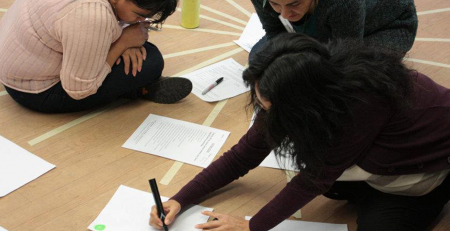 via WNYC The Idea “Language justice puts all people in the position where they can fully participate and bring their whole... 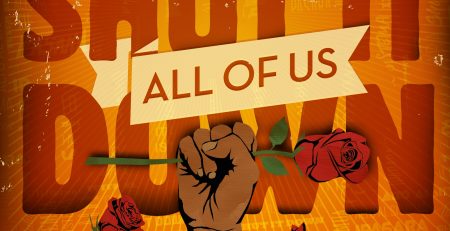 via May1.org On May 1st, 2017 SHUT DOWN Attacks on our Freedom/Ataques a nuestra libertad, SHUT DOWN on our Human Rights/Ataques a...