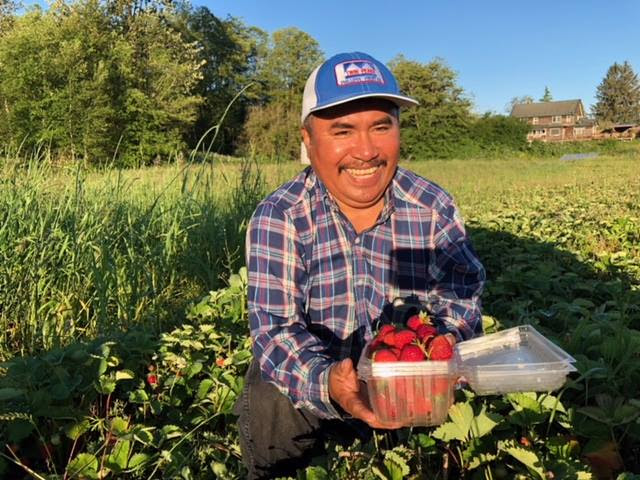 “To tell the truth, we are forming this cooperative so that one day we can get ahead. Hopefully this goes well. For now, in the context we are fighting — si se puede! — we have each other as partners willing to work together as much as possible, so that we all move forward. In this cooperative, there are no bosses nor supervisors. We arrive at the hour that we’re able to, and we apply ourselves and do our best work.”
— Modesto Hernandez

Modesto is one of the four founding farmworker owners of Cooperativa Tierra y Libertad (Land and Liberty Cooperative), a new worker-owned cooperative formed by four members of the independent union Familias Unidas por la Justicia (FUJ), a member of the Food Chain Workers Alliance. The other members are Pedro Torres, Tomas Ramon, and Ramon Torres.

These four workers were leaders in the farmworkers struggle at Sakuma Berry Brothers Farm in Washington state, organizing for living wages, safe working conditions and housing, and a voice on the job. Their fight started in July of 2013, later leading to the workers calling for a boycott of Driscoll’s Berries, for which Sakuma was a supplier. During the boycott, supporters regularly asked the workers where they could buy berries grown without exploitation. The idea of forming a cooperative was thus seeded.

One of the options they discussed was forming a cooperative so they could have control over the decision-making process. “We are creating this cooperative to have a better future, to not have to work for others anymore, and to not have bosses that treat us badly and shout at us,” says cooperative co-founder Tomas Ramon. “This is for a better life.”

And they didn’t want the focus to just be on labor conditions, but to also continue their cultural practice of organic farming and to teach their children these agricultural practices.

In 2016, the farmworkers won recognition of their union FUJ, and a year later they won an historic contract that guarantees a minimum wage of $15 as well as other benefits and protections.

The four founding members of Cooperativa Tierra y Libertad see their coop, officially launched in 2017, as a parallel project — another option — to the union contract. They are currently farming as a cooperative on two leased acres in Sedro Woolley and two leased acres in Lynden, Washington. They’re growing strawberries and blueberries, selling to individuals who supported their organizing campaign to form FUJ and at churches.

The members are now raising capital to buy 60 acres in Everson to combine all their farming efforts into one location that they own collectively as a coop. They want to own the land that they harvest and work to keep it healthy. They see it as part of their legacy to pass on to their children.

The coop members also have a vision to support their local community, to plant and sell locally and to create a cooperative chain so each coop formed maintains and supports a connection to the previous ones. They envision a local solidarity economy. For example,Cooperativa Tierra y Libertad will grow the corn for the tortillas that will be made by a tortilleria coop that is planned for the future.

Another FCWA member, Community to Community Development, has been supporting the coop members traverse the complicated process of forming a business in the state of Washington, a process that was never designed for farmworkers’ participation.

If you are interested in supporting Cooperativa Tierra y Libertad’s capital campaign to buy their own farm, please email tierraylibertad@qwestoffice.net 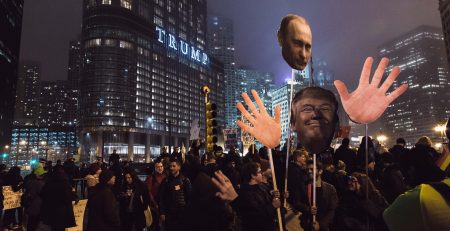 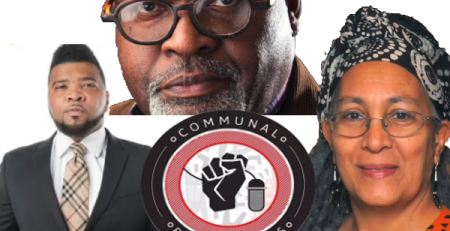